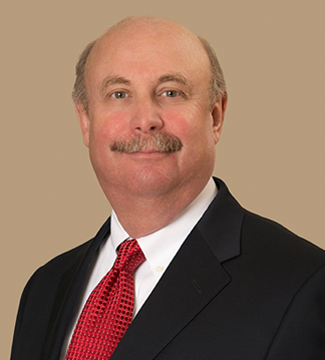 Mr. Hohauser has published numerous articles on various topics of the law, read them below:

Is The Bar Important or Self Important?

Medical Malpractice: A Practical Approach to the 1993 Act in Michigan

The Keys of the Rabbi or Can the 'Adversarial' System Survive?

Michael Hohauser has more than 40 years of experience representing injury victims. His in-depth knowledge of technical medical concepts and scientific material relevant to personal injury cases makes him unique in the field. Throughout the Firm’s history, he has emphasized legal scholarship as essential to the successful practice of law, and regularly contributes to legal publications. His writings have received numerous awards honoring his contributions to the legal profession.

Mr. Hohauser is very gratified to help train other attorneys as an adjunct professor of law and as a mentor in the field. The associate attorneys of Hohauser Kuchon exemplify the qualities he upholds.

Over the years he has worked continually to better the community. His contribution to the Lighthouse of Oakland County earned him the Sanford Rosenthal Award in 2004.
In 2000 he was recognized by the Women’s Bar Association for his contributions to the legal profession. In addition, he was awarded National Trial Lawyers Top 100 Trial Lawyers 2012-2014 and DBusiness Top Lawyers multiple years. He also holds the highest AV rating on Martindale Hubbell.

The Association of Trial Lawyers of America